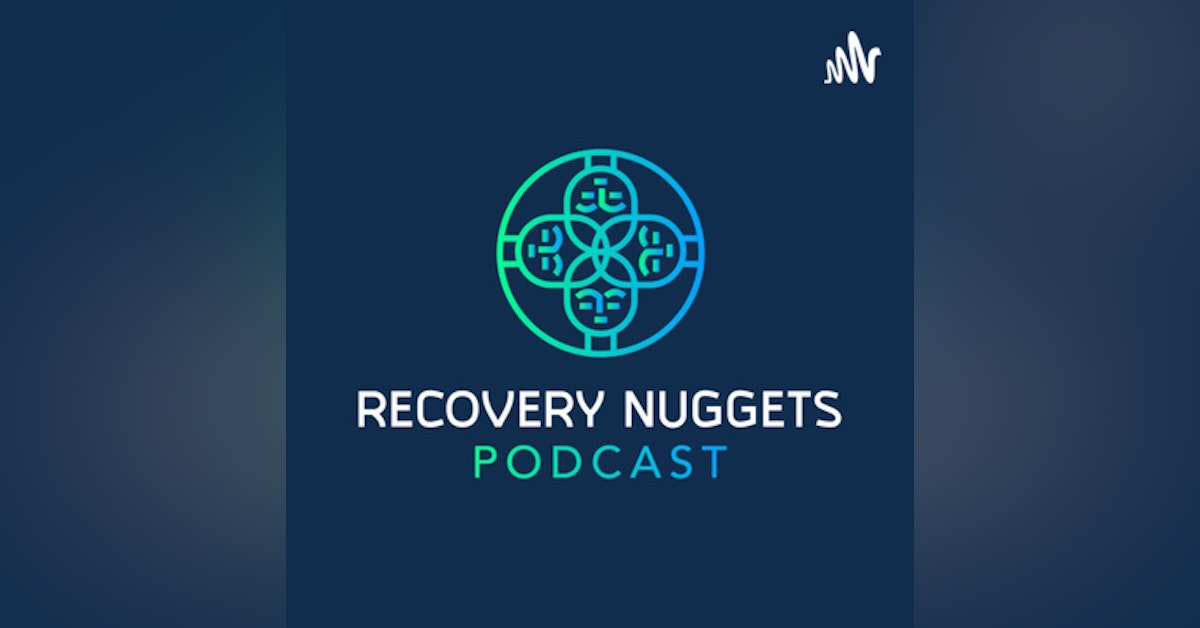 Dr. Robb Kelly hops on the podcast to share his experience, his tips, his story, and lastly his Recovery Nuggets!

Robb Kelly, PhD – The Recovery Expert – was born in Manchester England. He grew up in a family of musicians and developed a strong love for music at an early age. He was performing on stage at the age of nine. During his early twenties, he worked at the elite and influential Abbey Roads Studio, as a session musician in London.Addiction was always close to his heart as Dr. Kelly was born into a family that had a history of alcoholism. He began drinking and using drugs at an early age, but he managed to stay on a path of success, moving to Oxford in the early 1980’s to pursue a PhD in Psychology at the prestigious University of Oxford. He continued to drink heavily during his time in Oxford – but still managed to complete his Doctorate studies, graduating with a PhD in psychology in 1984.Even though he was a heavy drinker – no one would have predicted, that he would be living on the streets of Manchester, homeless and alone. He recalls the night where he had a staggering revelation when it came to his own alcoholism. It would later coin two of his most popular catch phrases: “The Problem is not our Drinking, it is our Thinking” and “Step out of the Disease, and into the Solution.”Dr. Kelly was standing on a street corner one night in Manchester. His body was shaking from alcohol withdrawal, and he stood in front of a liquor store, trembling, desperately waiting for the store to open. He knew that as soon as he drank that first sip of alcohol, he would feel relief.As soon as the liquor store opened, he rushed into the store. The clerk grabbed a bottle of Vodka from the shelf, and placed it in a brown paper bag in front of him. As he lifted the bag in his hands his trembling stopped. His body stopped shaking and his mind rested at ease. He had not even taken that first sip; it was just the promise of alcohol that stopped his shaking and eased his restless mind.